Hospitality with the heart of God 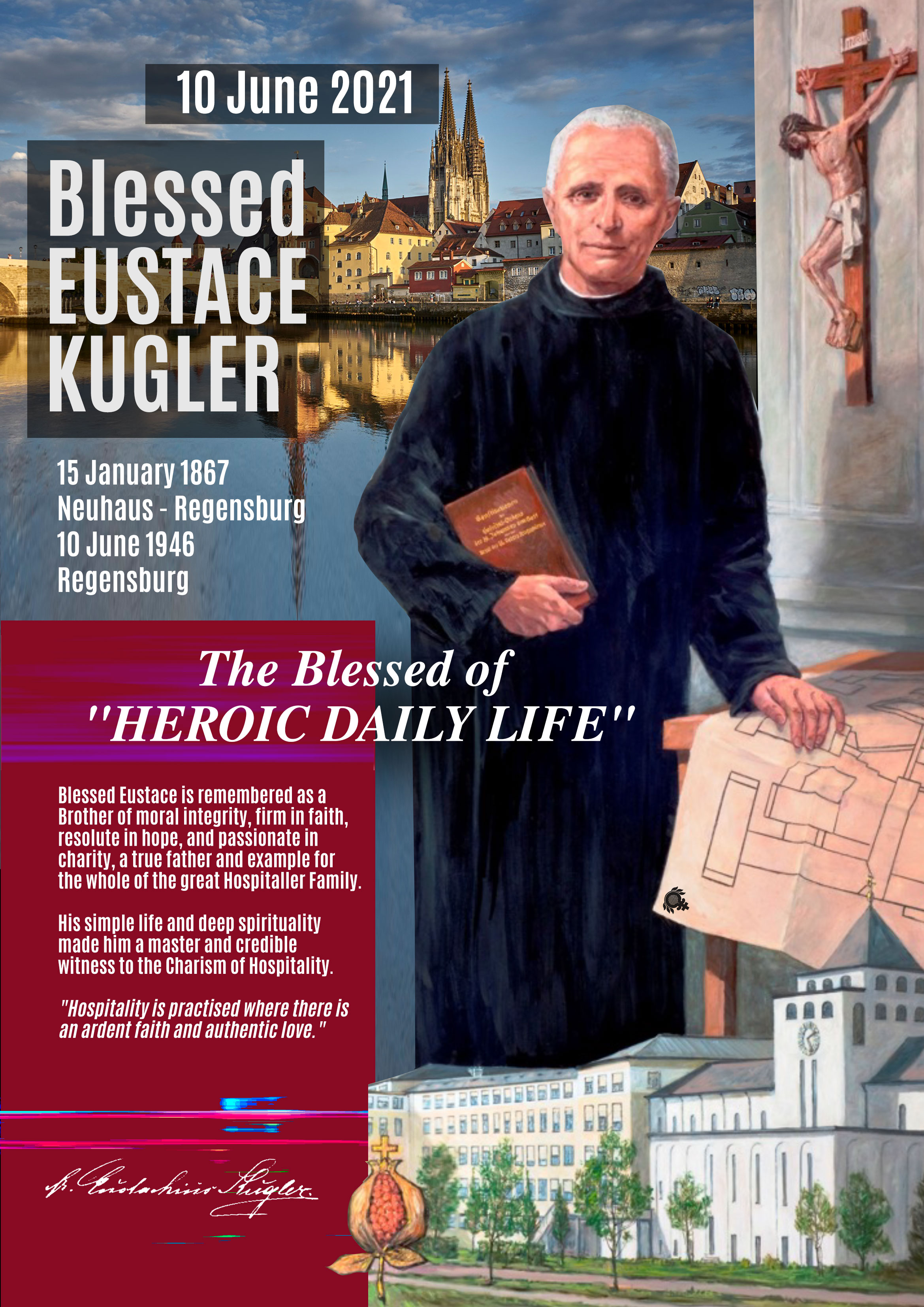 April 24 is not only a liturgical Feast for the great Family of St. John of God. Today, the Church is offering the world a Saint who is familiar to us because he is "one of our own", one of our Brothers who offered his life as a gift to the poor, the sick and the marginalised. Brother Benedict Menni, whose life was devoted totally to serving the Kingdom of God, reached the peak of holiness, joining the ranks of the last centurys most "famous" saints of charity. Renowned for his charity and saintliness, he was given a place among the spires of Milan Cathedral.

St. Benedict was born in Milan as Angelo Ercole on March 11, 1841. He entered the Hospitaller Order in 1860 after receiving a solid human and spiritual formation, when, while still a young man, he was sent by his superiors to refound the Order in Spain. During his mission in Spain, he not only fulfilled the mandate he had been given, but the Holy Spirit inspired him to found a Religious Institute for women  the Sisters Hospitallers of the Sacred Heart of Jesus - dedicated to the care of sick women.In 1911 the Holy See appointed him Prior General of the Order.  He died in Dinan, France, on 14 April 1914.

St. Benedict Mennis work lives on today, because his prophetic and charismatic presence still lives on powerfully and actively in the two Religious families of which he was Superior General, and Founder, respectively.

Saints are never outdated. Their lives, their decisions and their thinking always keep abreast of the times, for they are the life and the mind of the Holy Spirit: God's gift to all men and women in the world.

Despite the drudgery, sufferings and misunderstandings he had to endure during his lifetime, St. Benedict Menni never gave way to discouragement. His determined character, and his staunch and unshakeable faith led him, obedient to the will of the Holy Spirit, to bring into existence new places of care and to develop new care projects, and to redesign new care roles. Certain insights can only spring from a heart in love with God and our neighbour.

St. Benedict Menni reminds us that everything begins from the Centre: from the Heart of Jesus. For this very reason he named his Congregation the Sisters Hospitallers of the Sacred Heart of Jesus. To the Sisters he recommended this simple ejaculatory prayer: "Jesus I distrust myself; in your Heart I trust and abandon myself". A spirituality of the Sacred Heart that was not only devotional, but the source of inspiration to institute centres in which the sick and the vulnerable could experience "true love" - divine,  and not only human love. His fame of living holiness among us still attracts us as it did then, and inspires this enthusiasm to continue his work with energy and passion, to pass on the true gift of hospitality -- a gift that is always creative and proactive, and able to generate new life in the Spirit for the benefit of the sick, poor and marginalised in our own age.