Translation of the Relics of St John of God 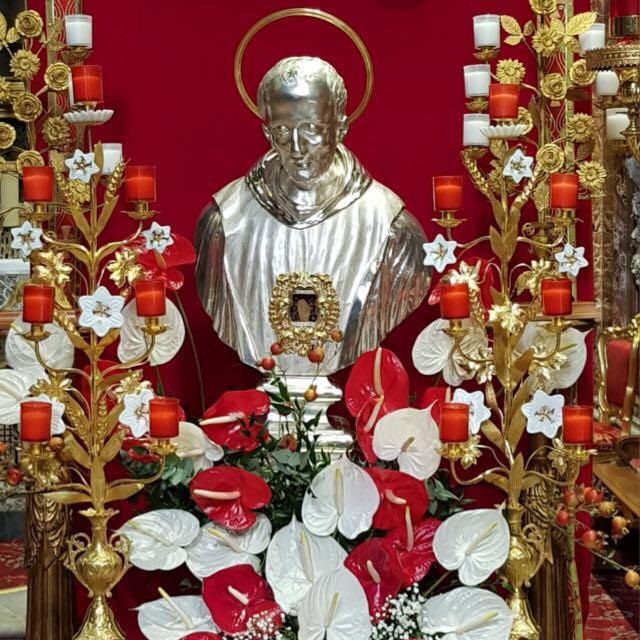 Today we commemorate the Translation of the relics of Saint John of God from the Church of Our Lady of Victory to the chapel in the ancient Granada Hospital on 28 November, 1664. John of God died on 8 March, 1550 in Granada in the house of the distinguished Los Pisa family who had nursed him and cared for him in the final hours of his earthly life. After the Solemn Requiem Mass, attended by all the civil and religious authorities and all the citizens of the town, his remains were placed in the Los Pisa family chapel in the Church of Our Lady of Victory, belonging to the Order of Minims of St Francis of Paola. In 1664, the Spanish Prior General, Brother Fernando de Estrella, on a visit to the Province of Andalusia, pleaded with the Father General of the Minims to return the holy remains. Having obtained his consent, Brother Estrella applied to obtain Apostolic authorisation as soon as possible for the remains to be translated. The Bishop of Granada, José de Argaez, who had been appointed the apostolic Judge of the Cause, gave his approval for the translation of John of Gods remains on November 28, at six oclock in the evening. When the coffin was opened containing his sacred bones, the Chapel of the Los Pisa was filled with a sweet fragrance that everyone present noted, and which the chronicler of the event described as the perfume of many the heroic works that John of God had performed for the universal good of all.